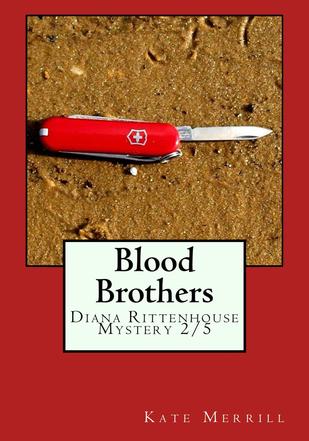 Diana Rittenhouse is getting her life together after a nasty divorce. She has uprooted her realestate business from urban Philadelphia to rural North Carolina and survived a lethal listing that almost claimed her life. But then fate intervenes in the form of two eight year old look-alikes. Juan is a mexican orphan, while Johnny is the son of Diana's wealthy new clients. The boys are a modern day Prince and Pauper who become inseperable friends, until Diana makes a terrible blunder and one of the boys is kdnapped from her Open House. Devastated by guilt, Diana joins forces with her new love, Matthew Troutman, to rescue the abducted child. The quest leads them deep into the mountains, and when bullets start to fly, they fight not only to rescue the child, but also to save their own lives.