Available in paperback or Kindle 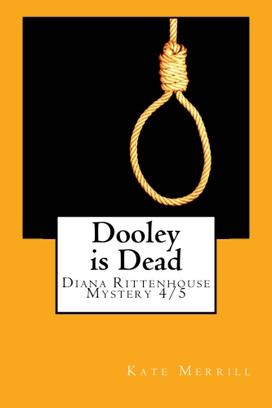 In 1868 Confederate War hero, Tom Dooley, returned to North Carolina to marry his longtime sweetheart, but became romantically involved with her two cousins. When his fiancée was brutally murdered, the ensuing trial and Tom’s celebrated hanging became the stuff ballads were made of. But had Tom really committed this murder? Or was it a legendary love triangle gone wrong?

In contemporary North Carolina Iraq War hero, Trev Dula, Tom’s distant ancestor, plans to marry his sweetheart, but history tries to repeat itself. The modern murder lands Realtor Diana Rittenhouse and her tentative new family smack dab in the middle of the violence. As Diana and her lover, Matthew, try to protect themselves and their family from false accusations and a killer on the loose, the reader wonders if the contemporary mystery will be resolved, or will a potentially innocent person die again?